Camps Are Open To Any and All Registrants.
Register Now

What separates the Stanford Golf Camps from the others are the coaches who actively teach and oversee the day to day operations. The coaches and staff are recognized leaders in the golf world which is backed up by their accomplishments. 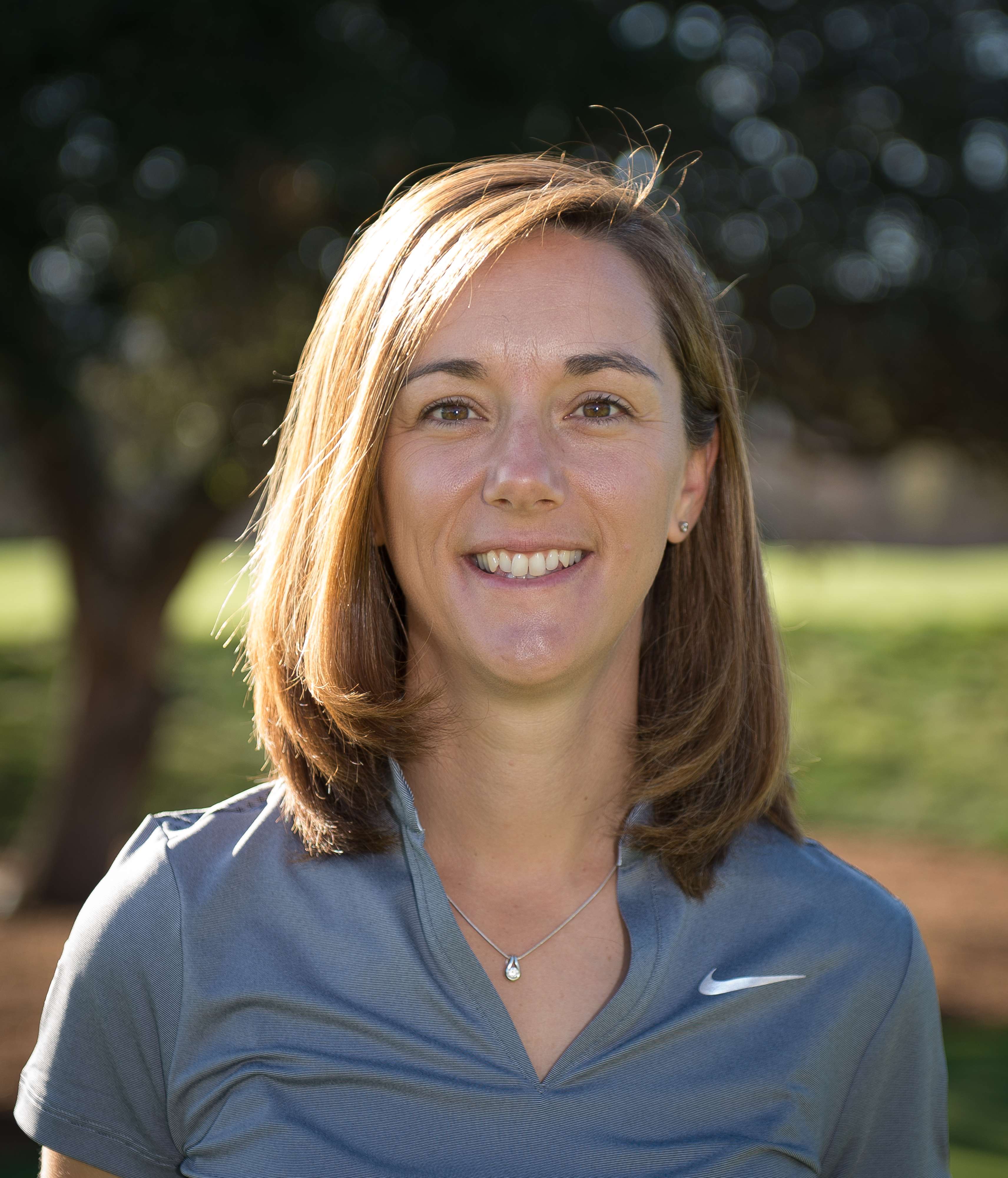 Anne Walker was named the Margot and Mitch Milias Director of Women’s Golf in 2012 and quickly established herself as one of the premier college coaches in the country. In seven seasons, she has guided the Cardinal to seven consecutive NCAA Championships berths, four appearances in the national semifinals and the program's first NCAA title in 2014-15.

It marked only the ninth time in NCAA Division I history that a men's and women's program from the same school have won national titles in the same sport.

Under Walker, Stanford has enjoyed unprecedented success. The program has captured 20 full-field victories and has produced 18 All-Americans.

In 2018-19, Stanford advanced to the NCAA Championships for the 10th consecutive season and qualified for NCAA Match Play for the fifth straight season since the format began at the 2015 NCAA Championships. The Cardinal is one of only two programs in the country to advance to match play all five years. The Cardinal posted two wins (Northrop Grumann Regional Challenge, Bruin Wave Invitational) in addition to two second-place finishes and nine top five results. Stanford did not finish below seventh in any tournament the entire season.

Walker's seventh season saw much individual success, as well, as three student-athletes earned All-America and All-Pac-12 recognition, with junior Albane Valenzuela earning Pac-12 Women's Golfer of the Year honors, the first in program history to earn that distinction. Valenzuela and Andrea Lee were first team WGCA All-Americans and first team All-Pac-12, while freshman Aline Krauter was named honorable mention WGCA All-America and honorable mention All-Pac-12. Most importantly, five student-athletes were recognized on the Pac-12 All-Academic teams and Valenzuela was named to the CoSIDA Academic All-District team. The program was also recognized by the NCAA with a perfect APR.

In 2017-18, Stanford finished third or better in each of its events on the season. The Cardinal made its ninth consecutive trip to the NCAA Championships, advancing to the match-play portion of the event for a record fourth straight year. Stanford won its first match before falling in the semifinals to eventual national champion Arizona.

The Cardinal won the NCAA San Francisco Regional at TPC Harding Park by six strokes over top-ranked UCLA. It was the third straight -- and fourth overall-- regional title in school history. 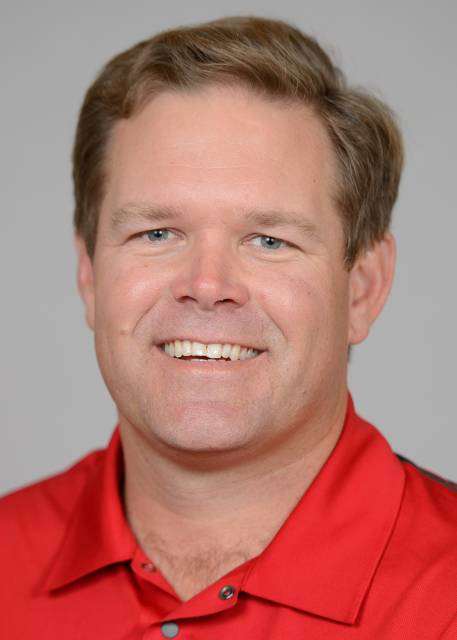 In 2018-19, the Cardinal jelled in early spring and closed with consecutive season victories at The Goodwin, Western Intercollegiate, Pac-12 Championships, NCAA Stanford Regional and NCAA Championships. The five straight wins were the most by the Cardinal since 2013-14, when it finished with four in a row. Stanford's conference crown was its fourth in the last six years and 11th overall.

Stanford was led by senior captains Isaiah Salinda and Brandon Wu, who each claimed six top-10's and were chosen to the PING All-America second team. Both broke into the win column for the first time in their college careers, with Wu winning The Goodwin and Salinda capturing the Western and NCAA Stanford Regional. Both compiled 3-0 match play marks at the NCAA Championships at Blessings Golf Club in Fayetteville, Arkansas.

Ray won the Dave Williams Award presented to the Division I Coach of the Year for the second time, previously coaching the Cardinal to the NCA title in 2007. His team became just the third men's squad at Stanford to secure multiple national in the last 15 years.

Stanford was recognized as one of the nation's All-Academic teams by the Golf Coaches Association of America, posting a 3.296 accumulative GPA. Henry Shimp, David Snyder and Wu were named Srixon/Cleveland Golf All-America Scholars. 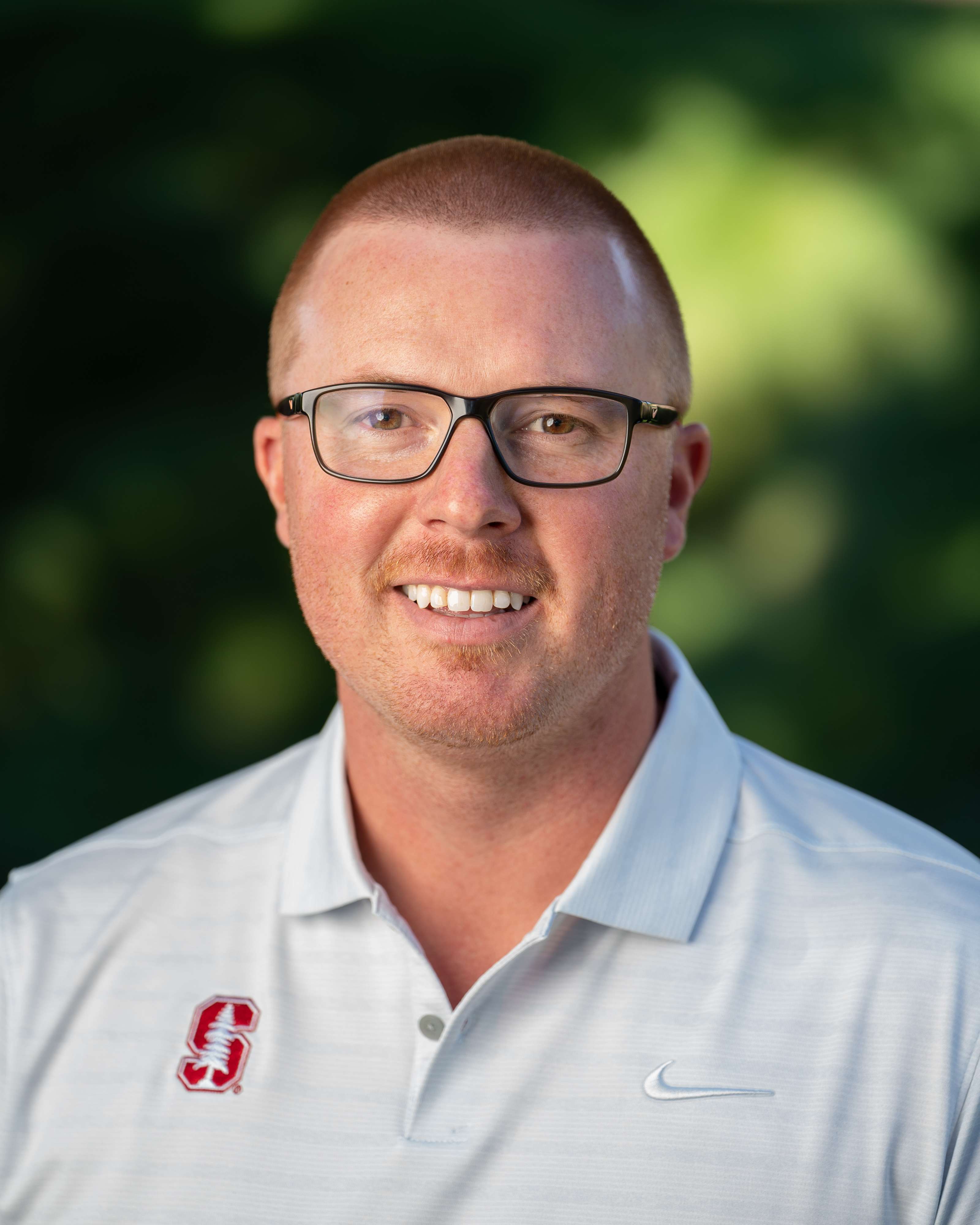 Carpenter played collegiately at Ball State and joins the Cardinal after assisting at Marquette the last two years.

Carpenter earned his B.S. in risk management and insurance from Ball State in 2012, where he competed on the golf team all four years. As a senior in 2011-12, Carpenter was co-medalist at the Gene Miranda Falcon Invitational. He received Cleveland Golf/Srixon All-America Scholar honors and earned the Ball State Yestingmeier Student-Athlete Award, presented to a graduating men's senior golfer who displays distinguished athletic, academic and community credentials. Carpenter received Academic All-Mid-American Conference accolades in 2011 and was selected Ball State's Most Improved Player in 2010.

He served as an assistant coach at his alma mater from 2012-14 and again in 2016, helping the program reach the 2013 NCAA Championships for the first time in school history.

Following a short stint as the assistant golf professional at Ivanhoe Golf Club in Mundelein, Illinois, Carpenter became an assistant coach at Marquette in 2017. His duties included recruiting, social media and marketing, budgeting and fundraising, and overseeing strength and conditioning. Carpenter also had an active role in the design and layout of Marquette's new facilities at the Athletic and Human Performance Research Center, which opened earlier this year.

Head coach Steve Bailey and Carpenter were recognized as the Big East Coaching Staff of the Year in 2018 and 2019. 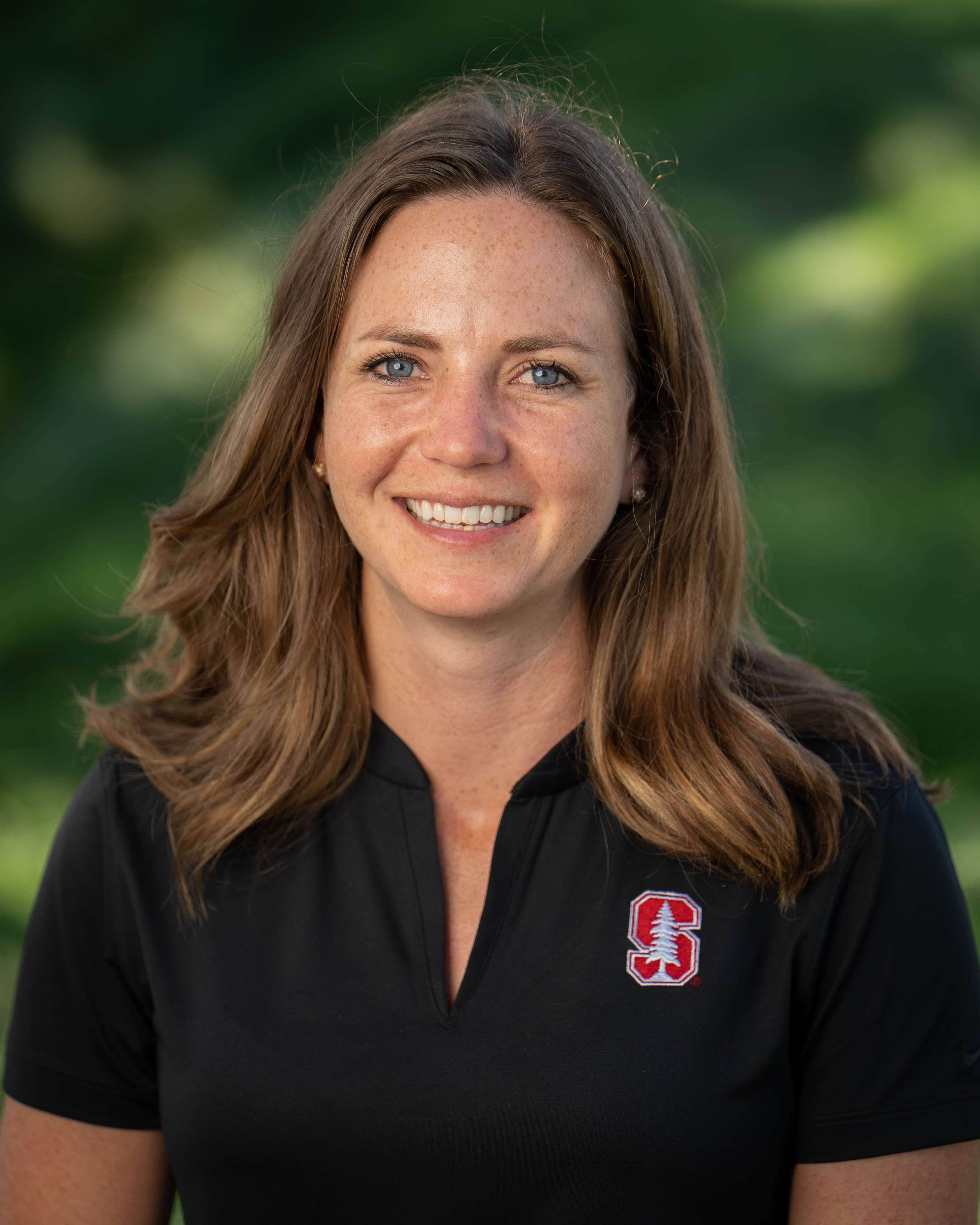 Maddie Sheils enters her first season as an assistant coach at Stanford after a six-year career in professional golf.

A professional golfer on the Symetra Tour and LPGA, Sheils retired following the 2018 season. She played four years on the Symetra Tour, earning a victory at the 2015 FireKeeper's Casino Hotel Championship in Battle Creek, Michigan. In 2017, Sheils competed as a rookie on the LPGA Tour. Her best finish came at the 2017 Marathon Classic in Toledo, Ohio. During her two seasons on the LPGA Tour, Sheils qualified for 24 events and made nine cuts.

Sheils is a 2012 graduate of Nebraska with a degree in philosophy. During her collegiate career she was a four-time National Golf Coaches' Association Scholastic All-American. Sheils is married to her husband, Steve Moser.